Adding on to the Summer Faves ... 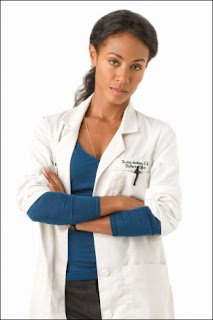 Is anyone watching Hawthorne on TNT on Tuesday nights at 9pm? The series just premiered on June 16th, and I added it to my series recording list. So good! Loving Jada Pinkett Smith! 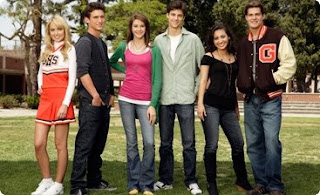 Also, Season 2 of The Secret Life of the American Teenager is running, abc Family, Mondays at 8pm. The baby is here, the grandma is preggo, oh the drama - ha, ha!! A very entertaining show!
at July 03, 2009

YAY!!!! Finally, another grown person that will admit they watch The Secret Life of an American Teenager!! I was starting to think maybe I was somekind of freak (okay, maybe that's besides the point)!... I haven't seen the second season yet, but I was digging season one!

Oh girl - you gotta catch up!!! I think you can view episodes online ... I surprisingly fell in love with this show, too. Hee, hee!

In With the Light said...

hmmm, never heard of either of these. but i am always looking for new shows!